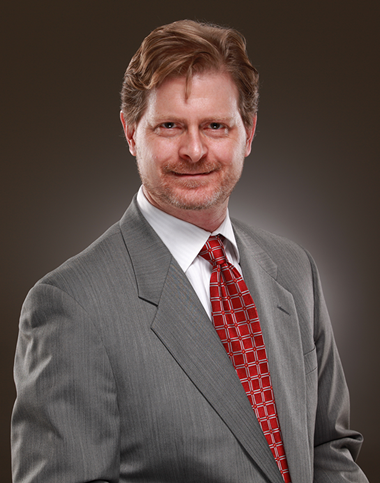 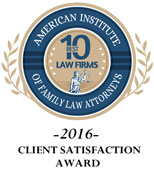 Scott Shaw is the founder and principal of Shaw Law Firm LLC, which he founded in 1995.

Mr. Shaw graduated with honors from law school and holds an MBA from Duke University. He has handled over 1000 cases and the firm has become known for handling the most difficult and complex family law cases.

Mr. Shaw often finds that he is retained by clients as their second or third attorney, because previous attorneys were unsuccessful in achieving the desired results.  Mr. Shaw is proud of his track record in turning such cases around.

When Mr. Shaw is not practicing law, he is raising his twins (a boy and a girl), enjoying The Big Bang Theory, following the Vikings even though their last Super Bowl appearance was in 1977, and struggling mightily with his own tennis game. 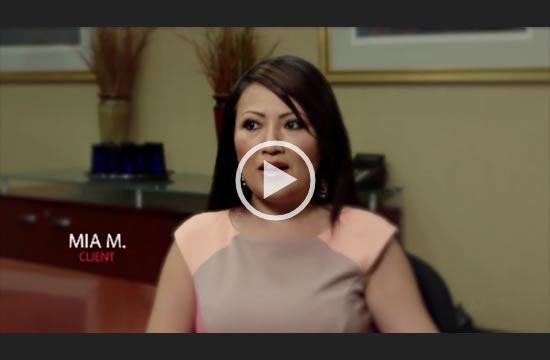 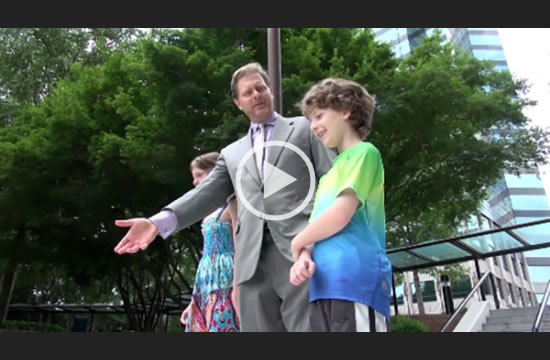 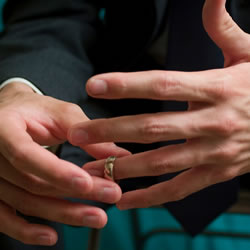 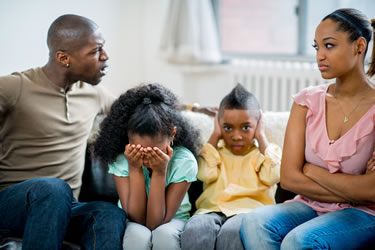 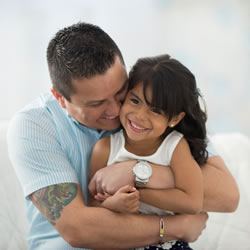 Set Up A Consultation Today 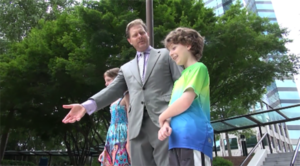 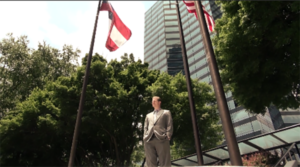